On November 4, 1979 as the Iranian revolution reaches its boiling point, militants storm the U.S. Embassy in Tehran, taking 52 Americans hostage. But, in the midst of the chaos, six Americans manage to slip away and find refuge in the home of the Canadian Ambassador. When the CIA needed a cover story to extract the six, they turned to top exfiltration specialist Tony Mendez to devise a scheme that revolved around a Hollywood crew scouting locations for a fictitious movie dubbed “Argo”.

Mendez’s career with the CIA spanned 25 years. In 1980, he was awarded the Intelligence Star for Valor. His wife Jonna, served 27 years with the CIA and retired as Chief of Disguise.

They present a multi-media program, “The Iranian Hostage Crisis and the Canadian Caper: A review of America’s First Battle in the War Against Radical Islamic Terror”. 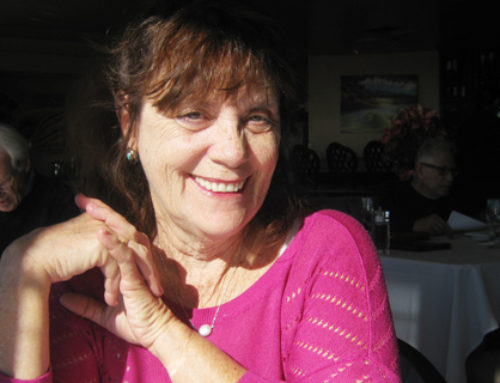 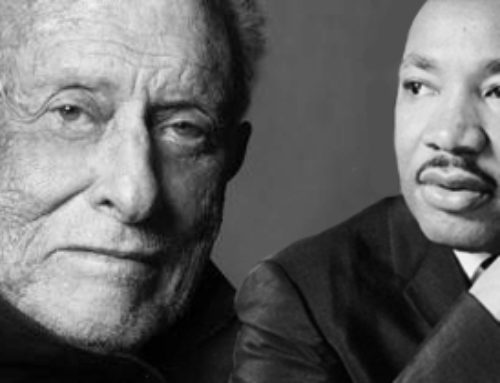