Political Staff Writer for SLATE Magazine Osita Nwanevu Presents “Speaking Freely: Straight Talk About Political Correctness on Campus”
Yale. Middlebury. Evergreen. For years, the media has brought us stories about unrest and political
correctness run amok on America’s college campuses. But is there more to the story? What can historical context and data bring to the debates over students and free speech? And is political correctness really such a bad thing?

Join SLATE’s Osita Nwanevu for a balanced, sensationalism-free exploration of campus politics today. He’ll take a critical look at the college controversies that have captured the nation’s attention and examine the arguments being leveled by social justice activists and their critics.

Nwanevu is a Political Staff Writer at SLATE Magazine. His writing has also appeared in Harper’s, the Chicago Reader, In These Times, and Mic. He is the former editor in chief of Chicago alt-weekly the South Side Weekly and a graduate of the University of Chicago. 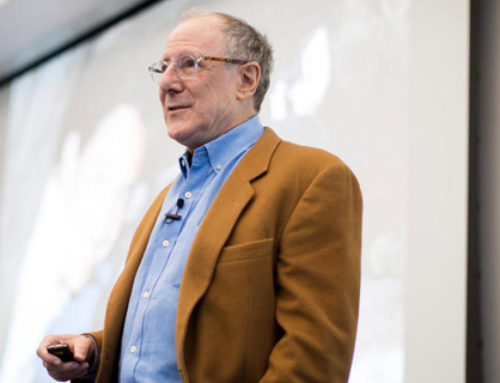 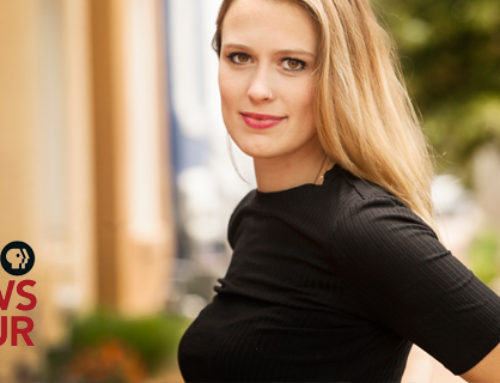